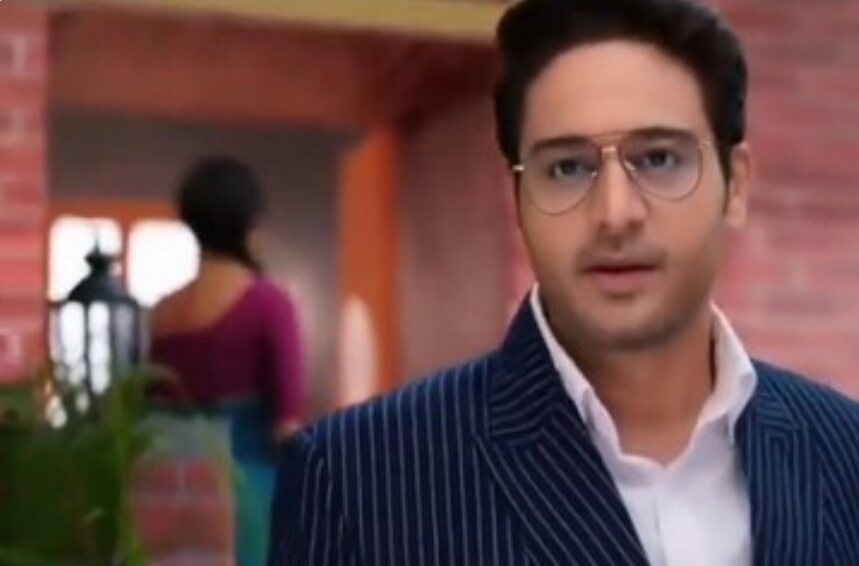 Anupama and Anuj cracks a deal and Anuj is ready to invest in Anupama's idea and refuses Vanraj and Kavya's deal.

Vanraj and Kavya fumes and refuses to accept their failure and puts blame over Anupama for luring Anuj.

Vanraj who is already pissed off now takes extreme step and here he lashes at Anupama and was about to question her character.

Vanraj talks about Anuj's crush on her and this deal and Anupama refuses to hear the shit.

Anupama denies it and shouts at Vanraj and warns him to not dare speak a work nor she will not tolerate it.