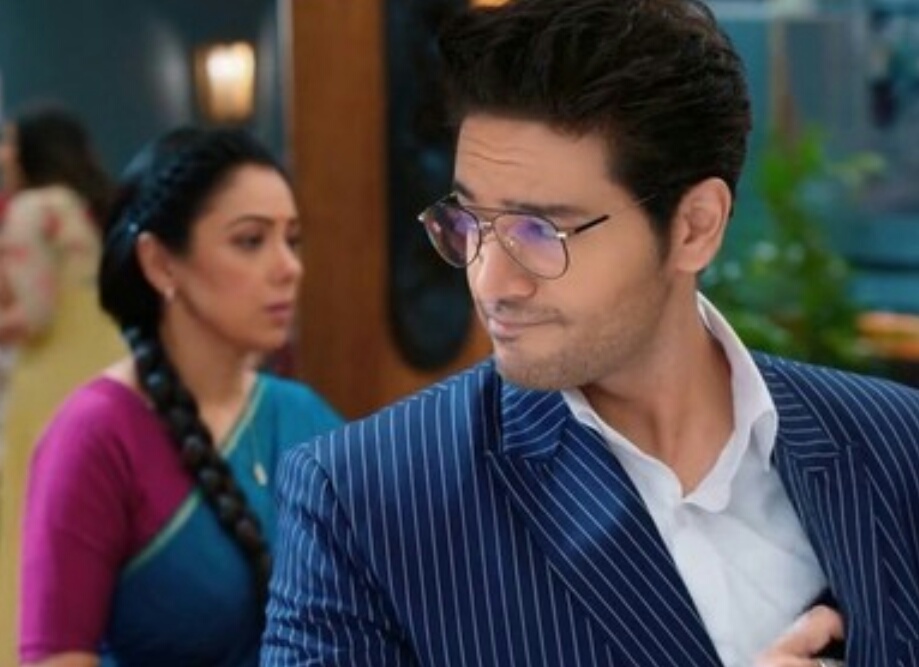 Star Plus popular daily soap Anupama is gearing up for high voltage drama and twist.

Anuj is much impressed with Anupama's idea and this time he is ready to give wings to her.

Anuj is much impressed with Anupama's dance academy too and is excited to work with Anupama.

Here Anuj cracks deal with Anupama and approves her proposal and now things are going to change.

Anuj was at his home and he dreams of Anupama being part of his life and he is taking care of her.

Anuj gets out of his dream and realise that this isn't possible and tells GK that he don't want to increase his hopes.

GK consoles Anuj and wants him to keep dreaming and hoping and this will change things for him.