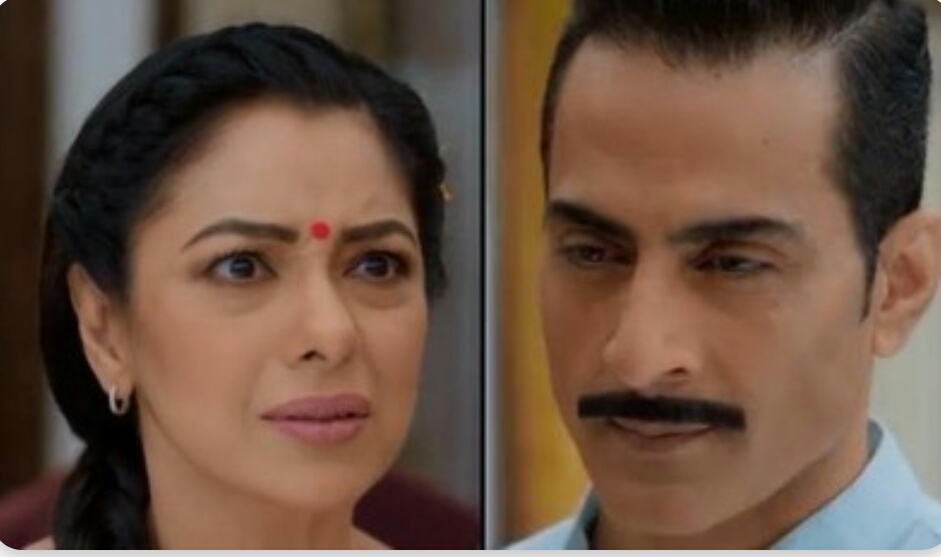 Anupama and Vanraj are separated but still Anupama's each step bothers Vanraj for no reason.

Anupama and Anuj's friendship is hitting Vanraj hard but he can't say anything as he wants to crack deal with Anuj.

While as soon as Anuj makes announcement that he likes Anupama's idea and wants to crack deal with her, Vanraj changes.

Vanraj and Kavya are left shocked as Anuj choose Anupama's idea over them and here it is a defeat for them.

Kavya instigates Vanraj that Anuj likes Anupama more than her idea and doing this favor on her.

Vanraj thus taunts Anupama for Anuj's crush and drama and Anupama refuses to bear it this time and lashes back at him.