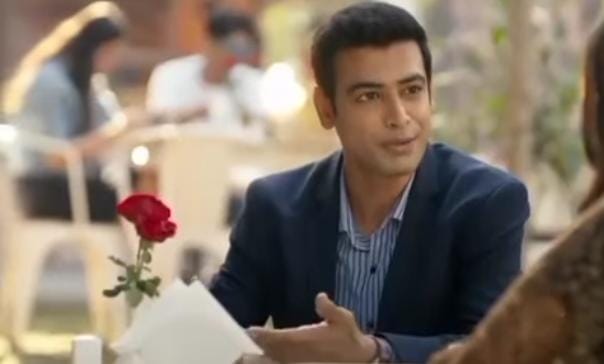 In current track Arto leaves Imlie's room hearing her decision. She also feels sad that she has to part ways with him to unite him with his lover.

There Chini thanks Imlie for fixing her meeting with Arto. Imlie cautions her not to commit any mistake this time or play with his feelings.

Arto will choose her or not that will be upto him. Chini says confidently that Arto will never reject her.

Imlie asks her to tell the truth to Abhishek beforehand as he deserves to learn that. Chini insists Imlie to do so.

Imlie meets Abhishek and tells him that a there is no place for a third person between two lovers.

Abhishek gets a hint but Imlie doesn't clarify it properly. Later Abhishek contacts Chini personally and asks her to speak up what she truly feels for him.

Chini gets negative signal from Arto after meeting him as he was lost in Imlie's thoughts only.

So she decides not to reject Abhishek after that to use him for her further planning.