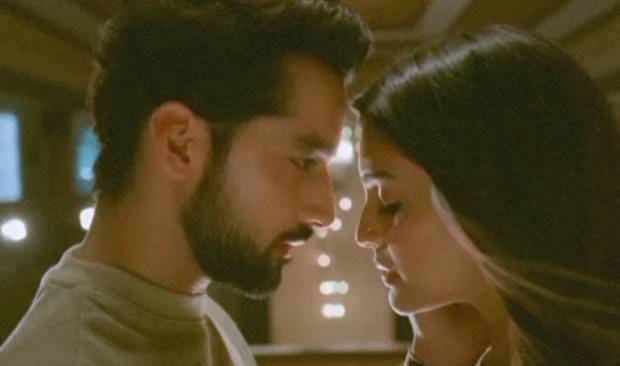 In current track Chini again starts her acting in front of Arto that Abhishek is not showing enough care towards her.

He is not bothered by her injury at all. Arto finds himself in tough spot thinking what does Chini want from him.

He can't reduce her stress and he can't lie to Imlie to help her either. Chini and Anu plan to trap Arto.

Anu distracts Imlie by giving her a call from Bhaskar Times.

Imlie gets busy and there Chini plans to seduce Arto but finds Abhishek instead of him later.

Abhishek asks her to state her issues clearly instead of ignoring her fiance.

Chini feels how to cancel her wedding with him as he is getting on her nerves now.

She asks Anu to execute a convincing plan agaianst him.

What Chini will plan?