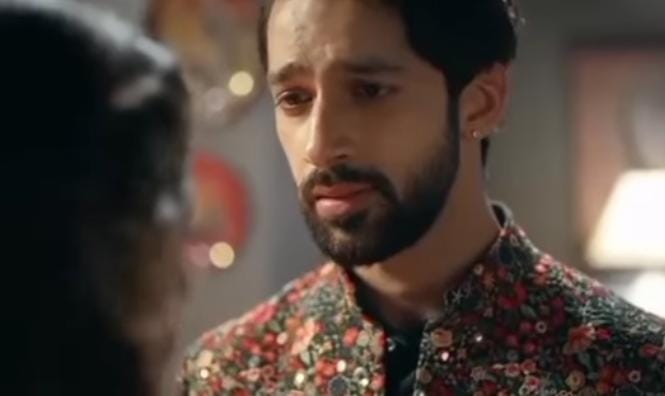 In current track Arto worries thinking what Chini has said to Imlie. He hopes that Imlie wont misunderstand him this time.

He tried telling her the truth several times but he failed. Imlie is forced by Chini to show her true friendship to Arto.

Imlie replies Chini can't see Arto moving on in his life without her so she is having issues.

Chini says she is not acting but Arto and her love is pure. They can't move on even after trying hard.

Imlie finally decides to unite Arto and Chini. She thinks it would be wrong to come between two lovers.

Meanwhile Arto finds her decision illogical and Imlie asks him why not as he doesn't have feelings for her then why he should be loyal to her.

Arto can't decide how to answer this question of Imlie.