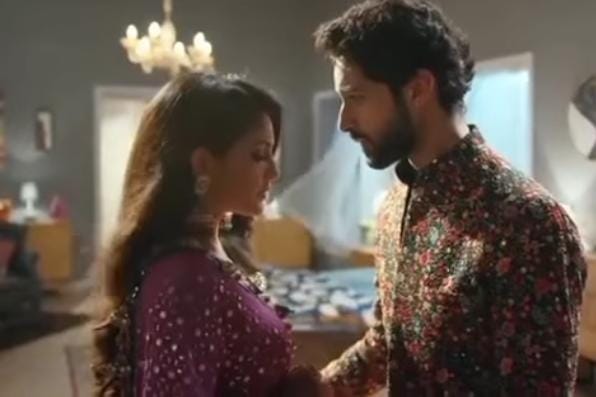 In current track Chini brainwashes Imlie saying Arto is in love with her and Its Imlie's duty as a friend to unite them.

Imlie gets disheartened but still she feels she should not come between Arto and Chini.

Later Arto decides to talk to Imlie to clear her doubts but he gets surprised knowing she is not angry with him.

He tries to hug her for understanding him but she stops him saying they should not come closer.

Anu praises Chini for brilliantly executing the plan. There Imlie tells Arto to have clear discussion with Chini.

He doesn't need to suppress his emotions. But Arto thinks Imlie is still upset with him so he confronts Chini that why did she provoke Imlie to unite them.

Chini counterattacks him saying he forgot her within few days but she is still in love with him. Arto says she is a hypocrite.