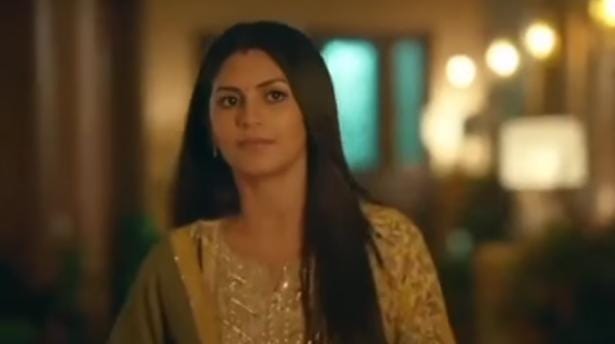 In current track Chini ignores Imlie's call and the latter spots her with Arto. She then confronts Chini for her involvement in the fire accident.

She questions why Chini's nail was present near the fuse box. Chini tries to cover up her deed by her emotional act.

She partly convinces Rathods and Rana's. She gets annoyed seeing Imlie's detective mode.

Later Imlie tells Arto not to explain why he met Chini even after their break up.

She says she will soon leave his house and they will be separated so they should not get attached to each other.

Arto gets hurt hearing her words and later Rudra tells Imlie that she should not hide her true emotions but should admit she still loves Arto.

Imlie says she can't force Arto to love her and she accepted the truth long back.

Chini thinks she has to do something big to get Arto's full attention.

She angers Abhishek to such extent that the latter slaps her for her rude behaviour. Arto therefore gets into a fight with Abhishek.