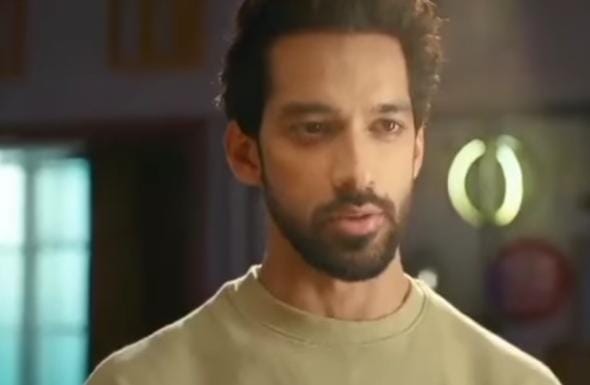 In current track Imlie goes to Rathod Mansion to check what was the reason that the house caught fire.

She asks Chini to go with her she shows no interest. Later Chini takes Abhishek to his favorite tea stall to surprise him.

She calls Arto there to show him a fake imagery that Abhishek is not treating her well.

She knowingly judges him for doing charity work. Abhishek finds it disgusting and leaves her alone.

Arto sees that from far and thinks maybe Chini chose the wrong guy for herself.

Chini puts on an act

He decides not to interfere and is about to leave but Chini stops him and starts her acting to gain his sympathy.

Later Arto and Chini come back together to Rana House and Rudra questions Arto what he is doing with Chini. Where did they go?

He warns both of them not to start their affair again shamelessly else there will be consequences.

Will Rudra throw Chini out?

Imlie: Arto asks Chini not to enter his life again for everyone's good

Imlie: Arto asks Chini not to enter his life again for every...