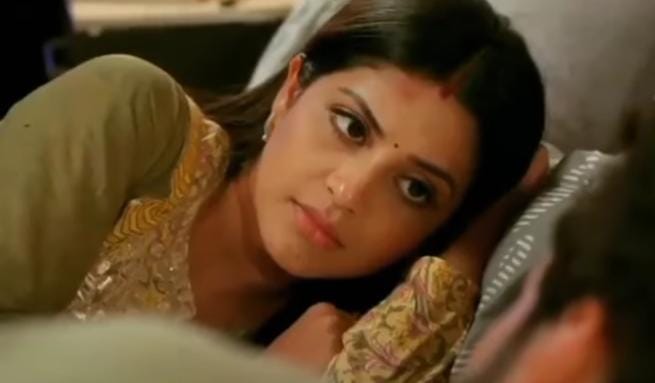 In current track Chini takes Anu's help to bring Arto close to herself.

Anu lies to Arto that Chini and Abhishek had an argument and Chini might harm herself so Arto should check her out.

Arto goes to Chini and suggests her to share her problem with Rupy if Abhishek is not suitable according to her.

Chini feels Arto started behaving like Imlie. Later Imlie finds out Chini's nail part in Rathod Mansion and she feels if the latter is behind the fire accident.

She thinks she won't forgive Chini for crossing all lines this time.

She will not let her marry a nice guy like Abhishek. She decides to get the confirmation if Chini burnt her own house in real.

She says she can't believe Chini can even put her uncle Sundar in risk for her selfish motive.

Will Chini confess the truth?