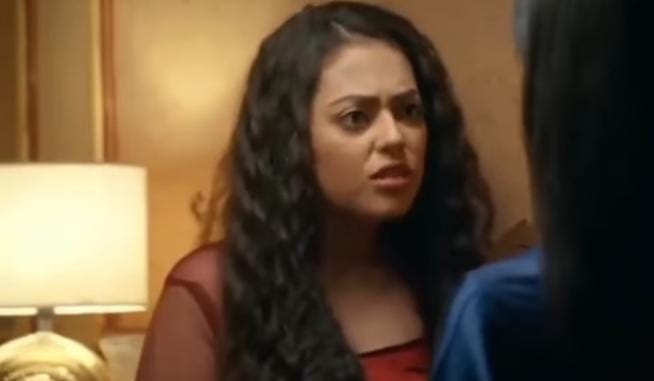 He decides to inform Imlie about it as he can't betray her this time by hiding the truth.

Rupy and Imlie suspect Chini that she might be behind the fire accident and also trying to trap Arto again.

Chini makes the pelmet fall on Rupy and Imlie intentionally so that they don't reveal the truth to everyone.

Chini acts like saving Imlie and Rupy. Rudra wonders Chini is involved behind this accident.

Chini tells Rupy that she didn't send any wrong text to Arto but she only wants good for him.

However later Imlie feels if Arto and Chini really love each other and she is coming between them.

She calls them both to confess their true feelings and also talks to Rudra and Devika to understand the situation as Arto cant love someone else except Chini.

Chini gets happy to know her plan is working.