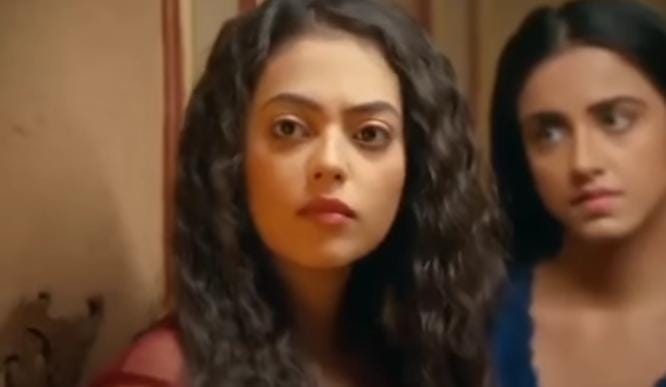 In current track Chini and Anu make plan to trap Arto and Rupy warns them not to cross their line as Ranas are kind enough to help them in their need.

Chini is not bothered by her warning and she goes to talk to Arto but Kia stops her saying Imlie is going to Arto's room and she will catch her red handed.

Chini gets irked thinking why Imlie flops her ideas all the time. Later Arto insists Imlie to give him a chance to make things alright between them.

He asks her to share bed with him which surprises her. However she agrees and they share a funny conversation.

Later Chini's wedding preparations begin and she doesn't give attention to Abhishek.

Abhishek asks her if she is still upset with him for some reason.

Imlie overhears that and advises Chini to choose the right path instead of taking advantage of Arto's feelings.

Will Imlie throw Chini out?

Imlie: Arto asks Chini not to enter his life again for everyone's good

Imlie: Arto asks Chini not to enter his life again for every...