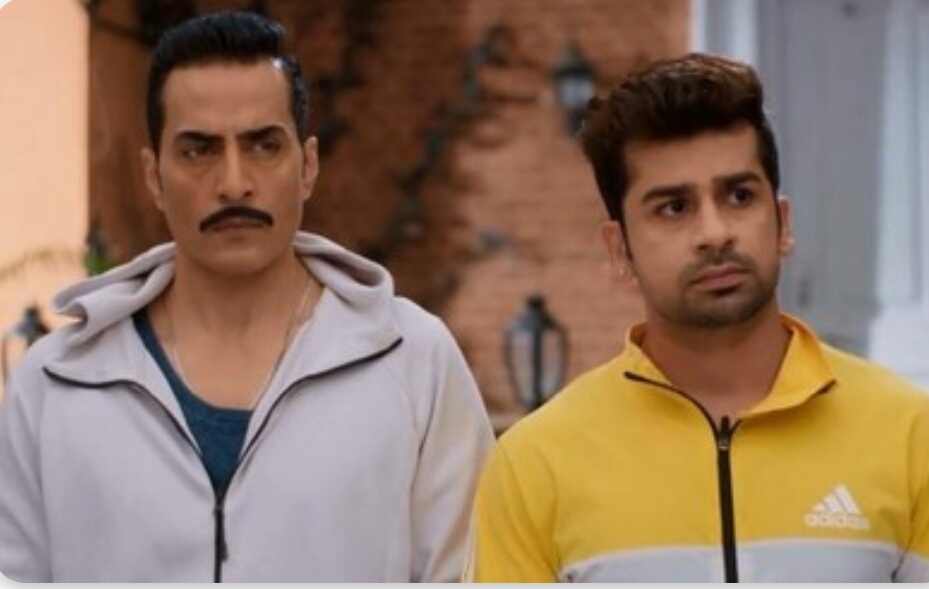 Anupama and Vanraj had clash over Anuj choosing Anupama's deal over anything.

While here Paritosh also doesn't like it as he is just like his father stubborn and patriarchal.

Paritosh is also not much happy to know about Anupama and Anuj's deal and sees it from other angle.

Paritosh against Anupama and Anuj's friendship

Kinjal is much happy as Anupama is moving ahead in life and walking all paths of life and riding to success.

Here Paritosh and Kinjal had an argument over Anupama and Anuj's friendship and here they had differences of opinion.

What more drama and dhamaka is yet awaited and how will situation change up next.

How will things get back to normal and will this deal of Anupama and Anuj bring more chaos then peace.