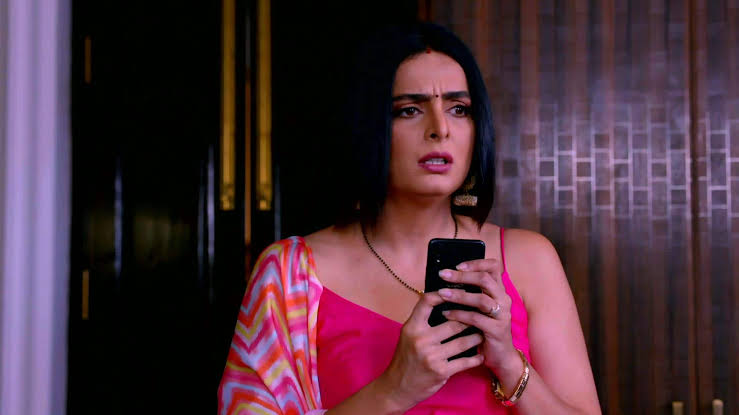 Preeta has Akshay's phone and here she learns the truth that Sherlin is Akshay's murderer.

Preeta is shocked and realise that Karan was right and Mahira isn't the real culprit.

While now Preeta has a task to prove Sherlin's crime only then she can get Karan out of jail.

Preeta needs to prove Karan's innocence and get Sherlin punished for what she has done.

Here Megha blackmails Sherlin and knows her truth and asks Sherlin to give 50 lakh rupees in return of keeping it a secret.

Sherlin is shocked and here Preeta is on her next move and wants to catch Sherlin red handed and prove the truth infront of all.

What more drama and chaos is awaited ahead and how will situation change up next.