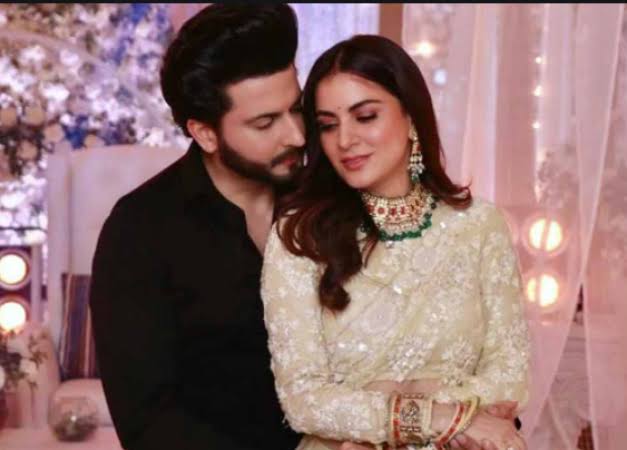 Karan is behind bars and Preeta is struggling to find clue to prove his innocence.

Here Preeta has Akshay's phone and Sherlin fails to steal it as Kritika saves it.

Preeta is now sure that she will get some clue against Akshay's real culprit and will be able to save Karan.

Preeta thus comes to console Karan at police station and informs her that soon he will be out.

Preeta tells Karan that soon Mahira truth will be out and she will be behind bars while Karan defends Mahira.

Karan tells Preeta that Mahira can't be the culprit and shows trust over her which irks Preeta.

Preeta is irked that Karan has trust over Mahira and is speaking it out and what more twist awaits ahead.