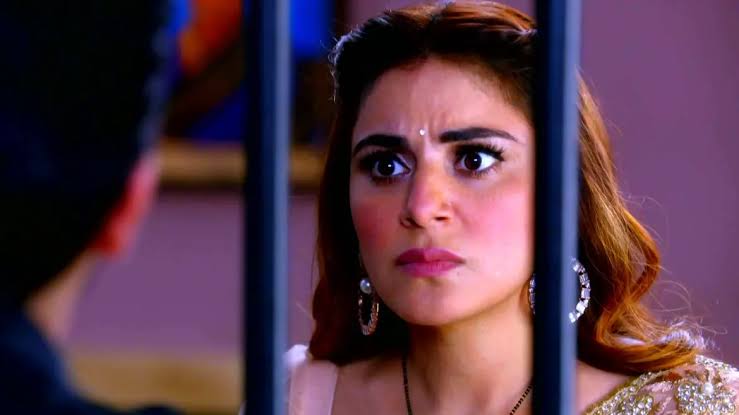 Karan and Preeta's life is getting complicated as Karan is behind bars and Preeta is trying her best to save him.

Preeta is shattered as she loses Akshay's phone, while here Kritika gives a good news.

Kritika tells Preeta, Shrishti and Sameer that Akshay's phone is still with her and everyone is shocked.

Preeta is hopeful again as she has Akshay's phone and now they awaits for phone to charge to see that video.

Preeta and Karan's tiff over Mahira

Preeta goes to meet Karan and assures that she will soon get him out and expose Mahira.

Karan is shocked and shows trust over Mahira that she can't be the murderer and this piss off Preeta.

Preeta asks Karan as how are he so sure of Mahira not being behind it and Karan asks her to calm down as he inquired her and thus he believes so.