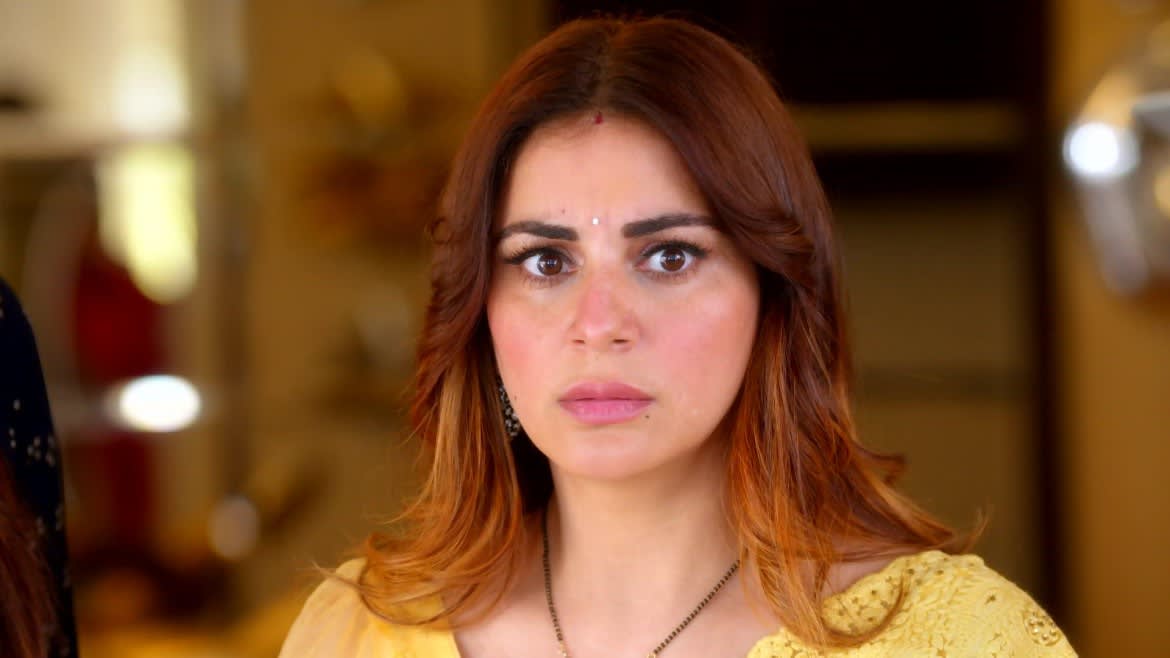 Preeta and Karan are separated from each other because of Akshay's murder mystery and chaos.

Preeta is trying to find the real culprit and put end to this drama and here she even reaches the clue.

Preeta had Akshay's phone which was her only ray of hope and now Sherlin steals it away.

Preeta in tears of losing Karan

Preeta looses her last ray of hope and is shattered and feels defeated and sheds tears.

Preeta sheds tears that she will fail to save Karan and he will be punished for the mistake he had not done.

Shrishti tries to console Preeta but of no use and here situation is getting worse and time is slipping off her hands.