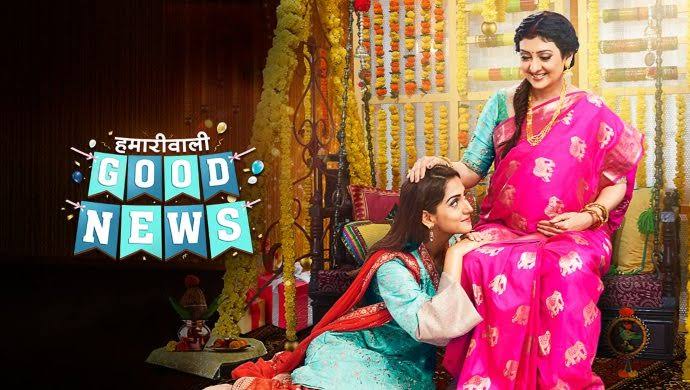 Zee TV is coming up with a new show which is much awaited as it has different storyline and is titled as Hamari Wali Good News.

Juhi Parmar is making her comeback with the show and is bringing new hopes as Juhi Parmar is one of well known actress of television.

Not only this Renuka will take care of Navya like her daughter and here the biggest turn in the story is awaited ahead.

Navya will learn about her shortcomings that she can't be a mother and thus Renuka takes charge to add that happiness in Navya's life.

Renuka turns surrogate mother for Navya's baby and makes the biggest sacrifice and this is the highlight of the story.