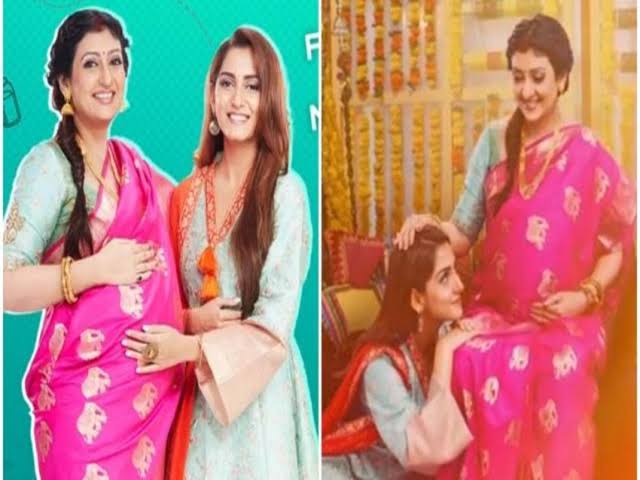 Zee TV is coming up with all new show to keep the audiences entertained, the show is titled as Hamari Wali Good News.

Juhi Parmar is making her comeback with Hamari Wali Good News and is going to rock the television again.

The story revolves around a mother-in-law and daughter-in-law and how they share a completely different equation of love.

It is the story of Renuka and Navya and how they are in sync and shares friendship bond.

Navya is happy to have such a mother-in-law who is more than mother to her and now Navya's life comes down crashing.

Navya learns that she can't conceive and can never have motherhood happiness and thus Renuka cones forward to help Navya.