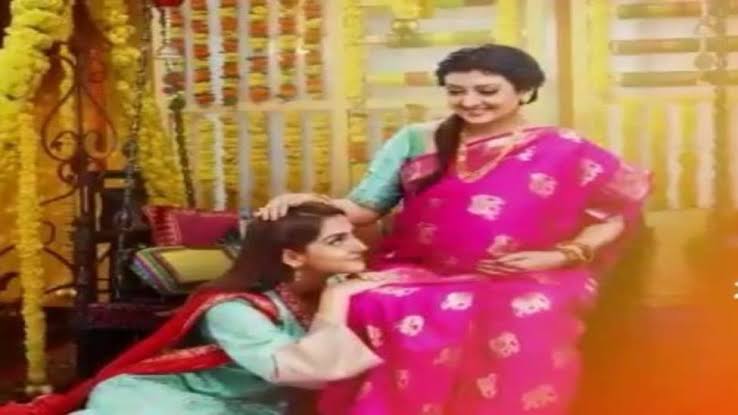 Zee TV is bringing all new show and this time with different storyline which is going to be something new for the audiences.

The major catch in the show is that Juhi Parmar aka Kumkum is making her comeback from this show.

Juhi Parmar was on a break from television for a long time and now she is back in the game.

Juhi Parmar will play mother-in-law in the show and her character name is Renuka and Srishti Jain plays character of her daughter.

Renuka and Navya are more of mother, daughter then mother-in-law and daughter-in-law.

Renuka and Navya are breaking all stereotypes of society which generalise saas bahu relationship and thus Renuka, Navya takes all pleasure in breaking it.

Navya and Renuka will prove it, Renuka will turn surrogate mother for Navya and give her motherhood happiness of lifetime.