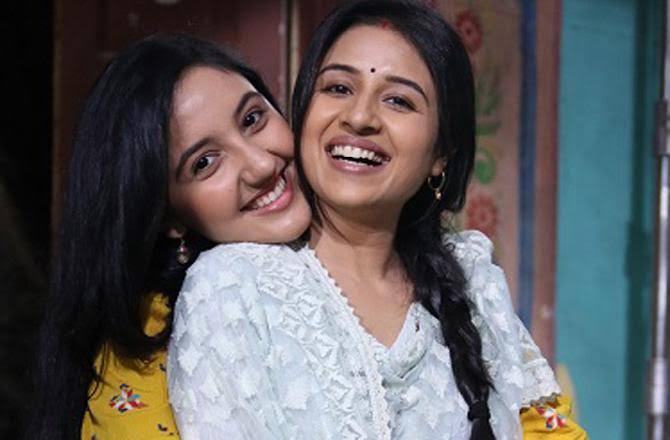 Hanuman is in state of trauma after what all is going on in his life, while here Babita had walked off from his life.

Hanuman is left all alone, here Sardar Singh that is Imarti's father puts many allegations over Hanuman.

Babita is not ready to believe them and here she goes to confront Hanuman at his house.

Babita asks Hanuman to speak up what had exactly happened that day and why is Sardar Singh putting blame over him.

Hanuman refuses to tell anything to Babita and wants to keep her out of this, Hanuman thus lashes at Babita and asks her to not try to take Imarti's place in his life.