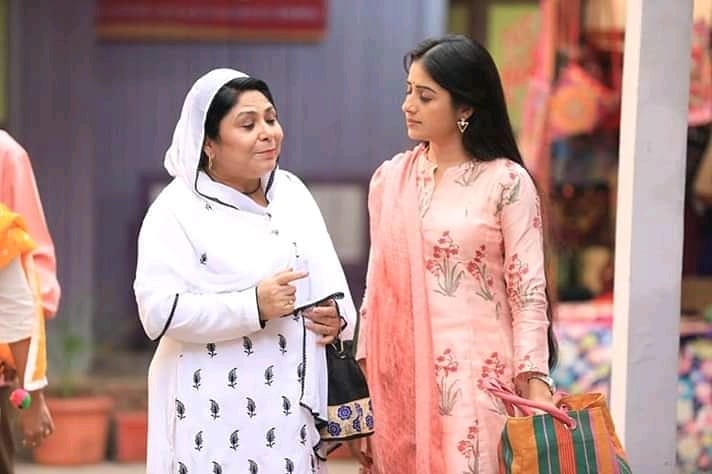 Babita is shocked to know Hanuman's past, Babita decides to leave Hanuman's haveli and go away to Nayeem Bi's house.

Minni refuses to go and tells Babita that she trusts her Hanuman uncle and will not go away leaving him.

Here Minni even asks Babita that they must stand together to support Hanuman as he needs them at this time.

Minni makes Babita recall that Hanuman had always stood by them when they needed him.

Will Babita agree to support Minni in this fight to shield Hanuman and now they have to face bigger enemy.

This new enemy is Sartaj Singh who is Imarti's father and blames Hanuman for all and wants him to get punished.