Patiala Babes: Minni Babita joins hand to revive Hanuman out of past pain 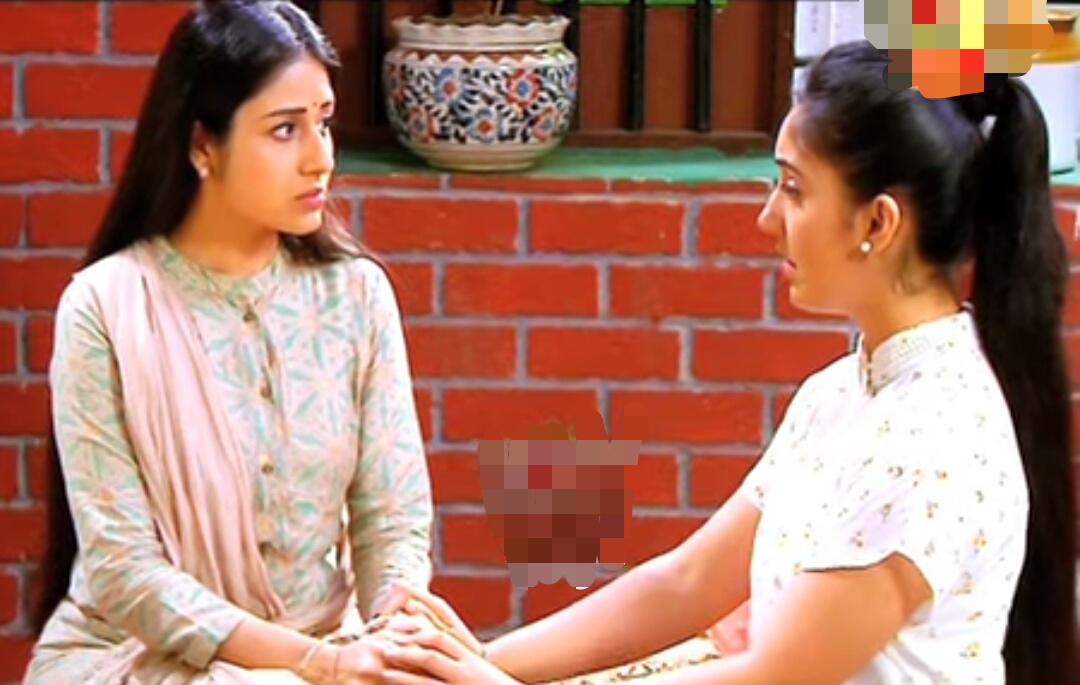 Hanuman's past pain is revived after what all had happened, Hanuman is in pain after getting thay legal paper.

Hanuman's past comes infront of him, Hanuman is back in ex-wife Imarti's memories and speaks badly with Babita.

Minni and Babita stands by Hanuman

Minni has found all truth and here Babita had taken decision to stay away from Hanuman after what all he said.

While here Minni takes charge and seeks Babita's help to revive Hanuman out of the past pain and turn his support.

Babita is all lost as she doesn't know how will Hanuman take it, but Minni tells Babita that Hanuman had stood by them when they need him and not its time for them to stand by Hanuman.