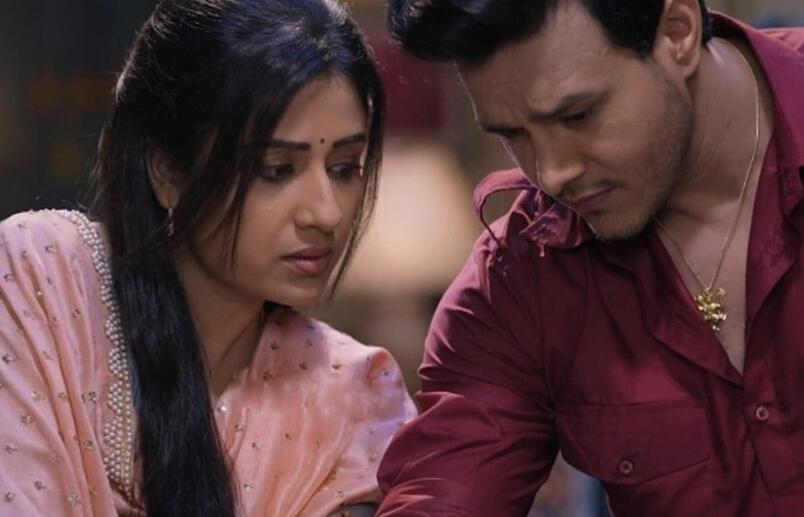 Hanuman was about to confess his love to Babita and take this relationship forward but just the Hanuman's past knocks door.

Hanuman's past case judgement has came where Hanuman is being convicted for Imarti's murder.

Here Minni also gets hand over this past of Hanuman and is stunned, while here Babita finds Hanuman tensed and tries to take care of him.

Hanuman is in trauma and thus lashes at Babita, Hanuman asks Babita to control her emotions and now build any connection with him.

Babita is shocked to hear all this from Hanuman as now Hanuman is in pain of his past and don't want it to affect Babita.