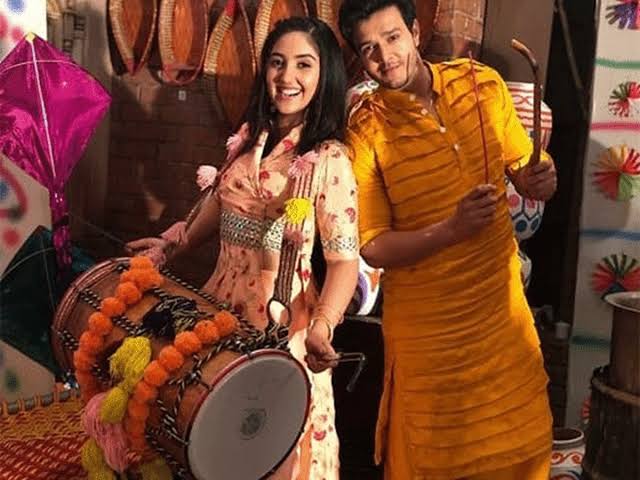 Hanuman has all geared up to propose his love to Babita infront of all.

While just then Hanuman receives a court notice as per which he had been convicted in Imarti's murder case.

Here Minni finds a file which unveils a shocking truth to her that Hanuman is been blamed for Imarti's murder.

Minni is shocked as she finds that Imarti's father had filled case against Hanuman Singh.

Hanuman is finally been convicted in the case and he recalls his painful past.

How will Minni react after knowing this shocking truth which Hanuman had hidden from all.