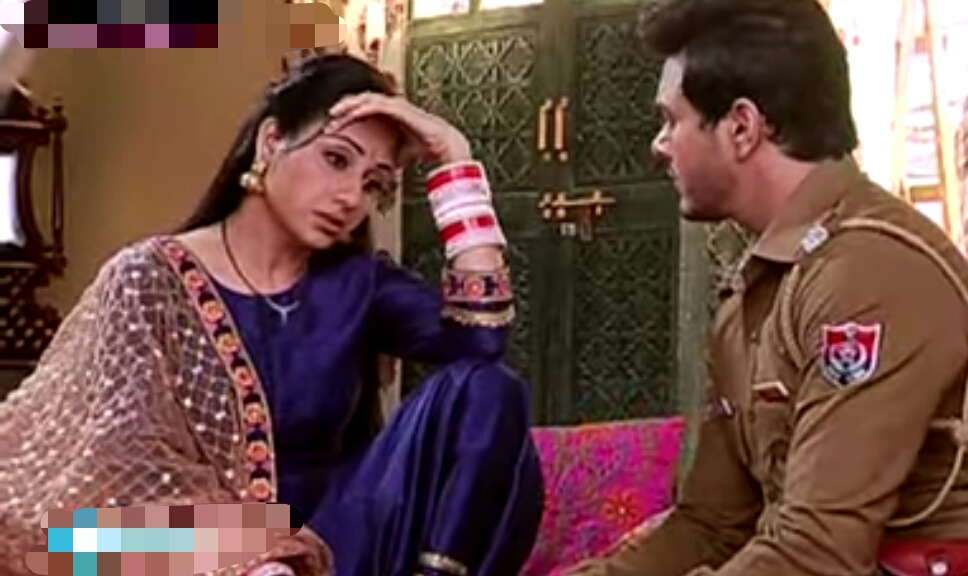 Babita and Minni's relationship is getting affected at every phase and here they had clash of trust.

Babita now forgets Minni's birthday which hurts Minni and she is all crazy over it.

While Babita is now all stressed seeing how she is forgetting Minni in her new life and hurting her.

Babita knows that her responsibility in future will increase them how will she be able to manage all this.

Babita falls ill being stressed and Hanuman doesn't know how to help Babita in this case and takes care of her.