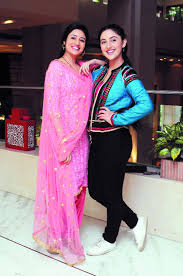 Minni is shocked and hurt as how her mother compared her with Mita and outs question over her and Mickey's relationship.

Minni is taken a back and leaves haveli, here Babita is shocked as Minni is no where.

Minni knows that now her relationship with Babita is changed and she is no more her babes.

Minni leaves with Mickey and Preet and goes for outing, Babita is worried for Minni and tries to call her and Preet but Minni doesn't pick call.

Minni spends some friendship moments with Mickey and Preet and things seems to change for her.