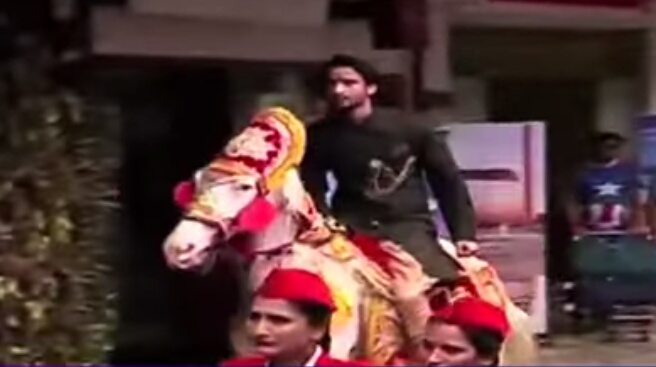 Star Plus popular daily soap Yeh Rishtey Hain Pyaar Ke is gearing up for new drama in the story.

Mishti has insulted her family just to fulfil Meenakshi's demand, so that Kunal, Kuhu's wedding can happen.

While here Abeer will soon find that Mishti is going away, he couldn't stop himself.

Abeer had to rush to airport to stop Mishti from going away, here Abeer's car breakdown.

Abeer will now struggle much to stop Mishti and there will a moment where Abeer assumes that Mishti had done away but Mishti comes there and he hugs her.

» YRHPK: Meenakshi uses Kunal against his own mother Parul