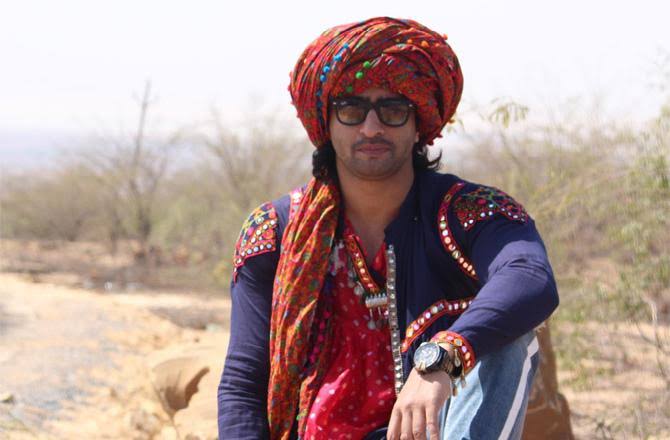 Shaheer Sheikh is a well known actor and needs no introduction as he had been part of industry since 2005.

Shaheer Sheikh had started his journey in television industry with Kya Mast Hai Life where he depicted character of Veer who was a music lover and guitarist.

Shaheer had been part of many shows since then to name some are Jhansi Ki Rani, Mahabharat, Navya, Kya Mast Hai Life, Kuch Rang Pyaar Ke Aise Bhi, Dastaan-E-Mohabbat.

Shaheer is best known for his role in Mahabharat as Arjuna, which was a turning point in Shaheer's profile.

Shaheer was born on 26th March, 1984 and 34 years old he has studied law and is an indian lawyer turned actor.

Shaheer Sheikh's character will be of Abeer, who will be a flamboyant boy who is care free and not much into business.