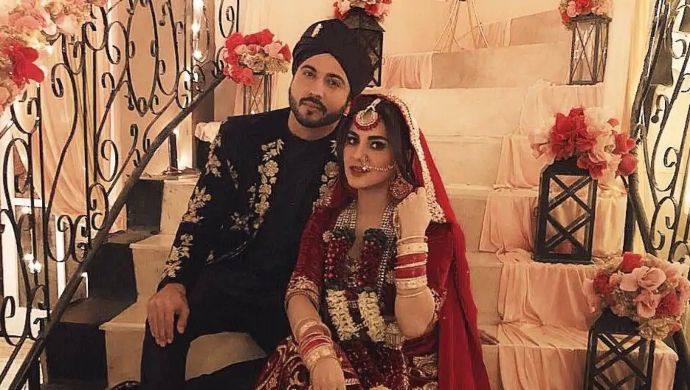 Zee TV's popular daily soap Kundali Bhagya is up for new drama and dhamaka in the story.

Preeta is ready as bride to get married to Prithvi and Prithvi is happy to defeat Karan and taunts him.

While here Sherlin is also getting insecure over this wedding and thus tells Prithvi to not do this marriage nor she will expose his all truth infront of all.

Karan and Preeta's gets married

Prithvi can't let this happen and thus had to runaway from wedding thus leaving Preeta in mandap.

This runaway of Prithvi works in Karn's favor and he takes groom avatar to get married to Preeta and no one is aware of it.

Here Karan reveals his face after wedding and thus Preeta and all are left in shock, Preeta refuses to accept Karan as her husband.