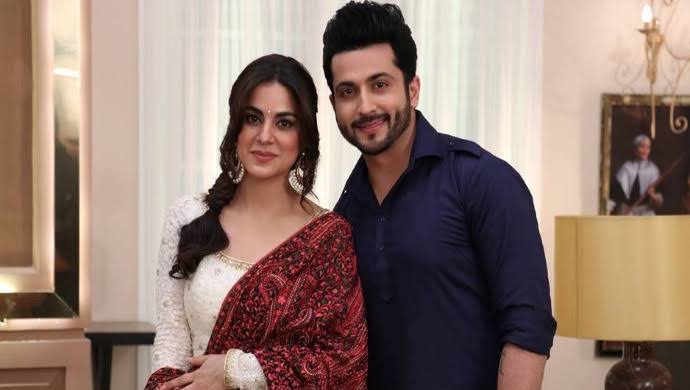 Preeta and Prithvi's wedding day has arrived, Sherlin and Prithvi are happy as their plan is getting successful.

While Karan is restless as he can't let Preeta marry Prithvi, Karan very well knows that Prithvi is not the right man.

Prithvi is not the right man for Preeta and Karan takes oath to not let Preeta marry him.

Here Sarla asks Preeta if she is happy with this marriage, Preeta is herself clueless as why she is in pain.

Karan and Preeta's love will finally unite but in Karan's dream, Karan dreams that he marked entry in wedding and Preeta also accepts his love but this is not going to happen in reality.