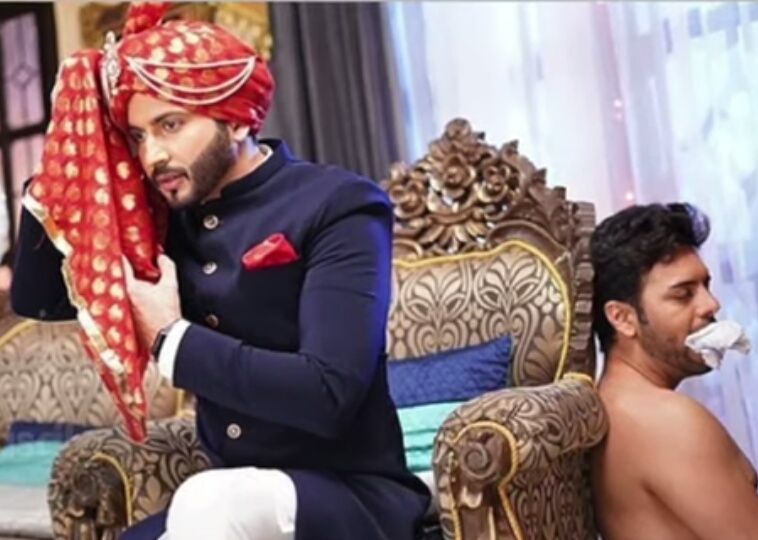 Karan is worried for Preeta as he knows that Prithvi is not the right person for Preeta.

Here Karan and Prithvi had clash with each other, Prithvi tells Karan that he must be jealous that he is marrying Preeta.

Karan and Preeta to get married

While Sherlin is contacting Karan and he is not picking up call, while Sherlin finally gets to talk to Prithvi.

Sherlin threatens Prithvi that if he will marry Preeta then she will come in mandap and expose his all game.

Prithvi thus had to runaway from the wedding as he can't let truth come out and Karan will take advantage of this situation and take avatar of groom to sit next to Preeta to get married to her.