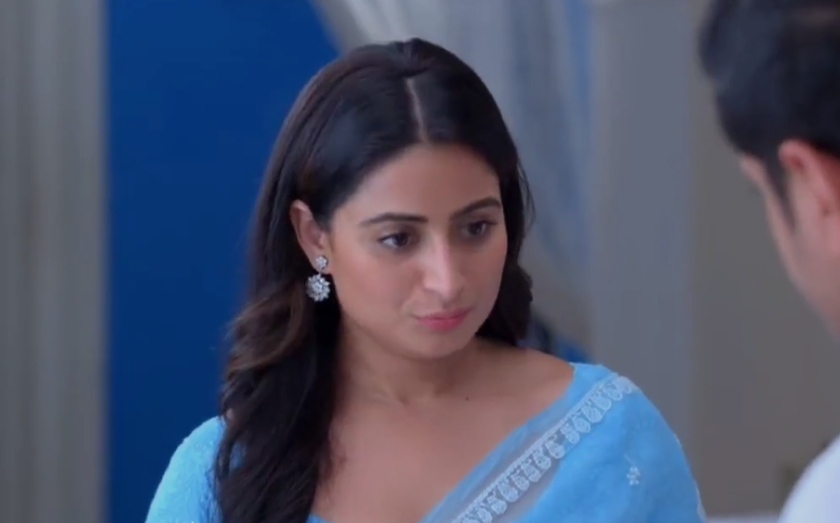 Upcoming track of the popular show Ghum Hai Kisikey Pyar Mein airing on Star Plus is gearing up for high voltage drama. The show has been witnessing many twists and turns lately.

In the Recent Episodes We have seen that The Doctor thinks Pakhi as Geeta when Bhavani comes there after she gets furious at Virat for the Late procedure.

Bhavani shuts Virat up and gets Pakhi the Surrogate Mother.

Sai comes there and humiliates Pakhi for becoming Surrogate without her permission. She further calls her selfish asking her whether she has ever done anything for others.

Sai is overcome by the pain that she is feeling at that moment while Virat is too shocked with her reaction to it. He can't believe that Sai has be this furious.

Pakhi who can see the shocked faces decides to use this in her favour and make Sai bad in the Eyes of everyone so that she doesn't get support.

Further Pakhi breaks down or pretends to do so. She shares her fake Pain with everyone. As expected Pakhi gets support from everyone while Sai is tagged as ungrateful.

Stay Tuned to Latestgossipwu.com as We are sure you don't want to miss out on our Amazing updates.