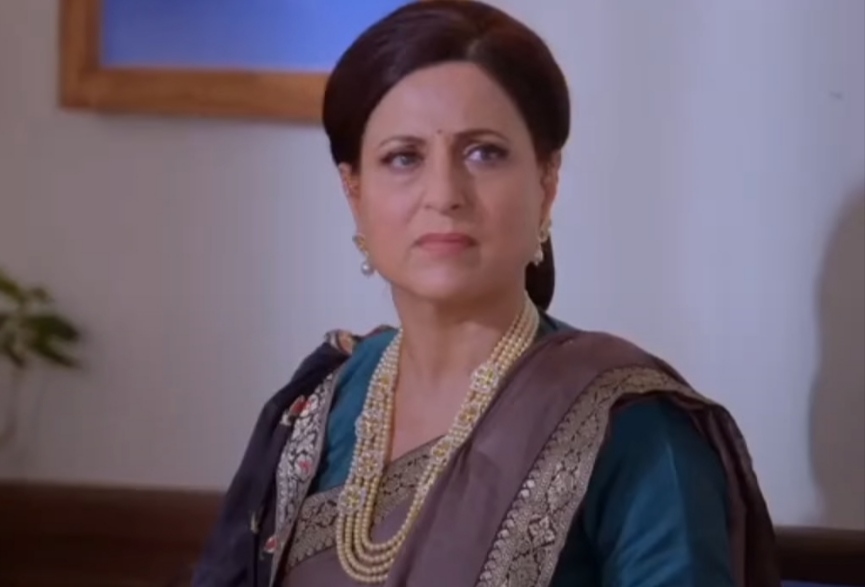 Ghum Hai Kisikey Pyar Mein the superhit show of the Star Plus to promote Brother In Law and Sister In Law Relationship is all set for some high voltage drama with many intensified twists and turns.

We have witnessed that Pakhi manipulates Yogendra and Geeta, Geeta opts out of the Surrogacy and he doesn't even let her call Sai to let her know.

The Story takes a dirty turn when Pakhi becomes the Surrogate Mother as there is no Time left for the Eggs.

As Sai who has gone to bring Geeta gets unconscious as the thieves beat her because of which she failed to reach there on Time to stop Pakhi from becoming the Surrogate.

Sai can't believe and understand what just happened with her. She denies to believe that Virat has let this happen and disrespected her in such a way.

Virat tries to explan to her that he was helpless but Sai who was rightfully overcome by the rage denies to listen to him.

Much to his shock she calls him a failure and tells him how he failed to fulfill his responsibility as a Husband. Bhavani gets furious hearing her.

Latestgossipwu.com is the Best Site for you to be updated with the Latest Updates.