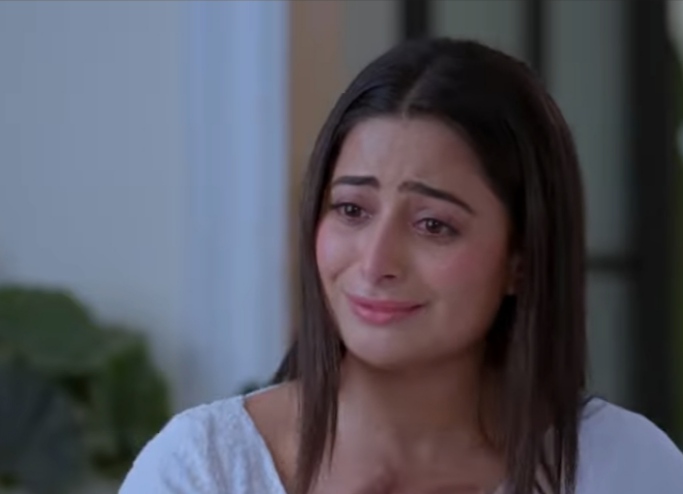 Recently We have seen that the Doctor gets furious at Virat with their unprofessional behavior and for not bringing the Surrogate on Time even after knowing that her Eggs won't last longer.

Bhavani comes there with Pakhi and demands to make her the Mother. Dumb Doctor thinks that she is Geeta even after already meeting her.

Virat is in dilemma but says nothing as the Doctor starts the procedure. Sai who comes there with Geeta gets shocked.

Sai breaks down with Virat's betrayal as he hasn't stopped Pakhi from becoming the Mother and gets furious at him.

Pakhi pretends to be Hurt

Further Sai accuses Pakhi for becoming the Surrogate without her permission because of which she pretends to be Heart Broken.

Pakhi very well knows what Bhavani feels for her and decides to do something in order to get Sai into more stress.

As she pretends to leave because of Sai's accusations, they believe in her drama. Unfortunately they accuse Sai for being ungrateful.