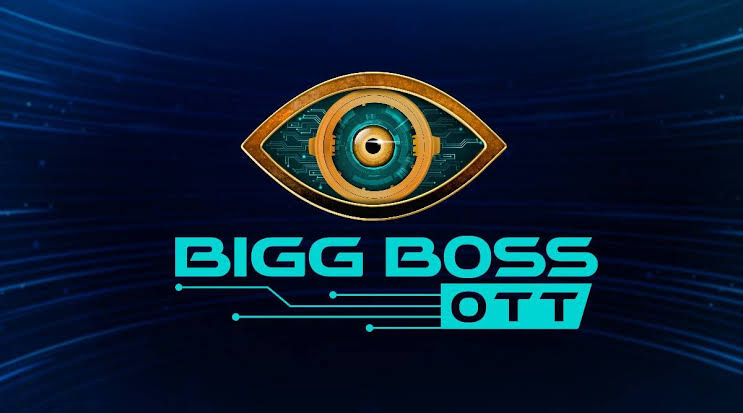 Colors most controversial reality show Bigg Boss 15 is coming back to entertain the audiences.

Bigg Boss 15 is coming up with a different concept this time and it is going to start on Voot.

The show will go on air on Voot and after six weeks it will be telecasted on television.

The OTT version of the show will be hosted by Karan Johar and he will bring in new twist.

Neha Bhasin confirmed to be part of Bigg Boss house

Karan Johar is known for his chat show Koffee With Karan where many controversies had been cooked.

Voot had recently revealed the first confirmed contestant on the show, they revealed the eyes of the singer and almost everyone guessed it right.

Neha Bhasin is going to enter the show and will be part of the most controversial reality show this time.