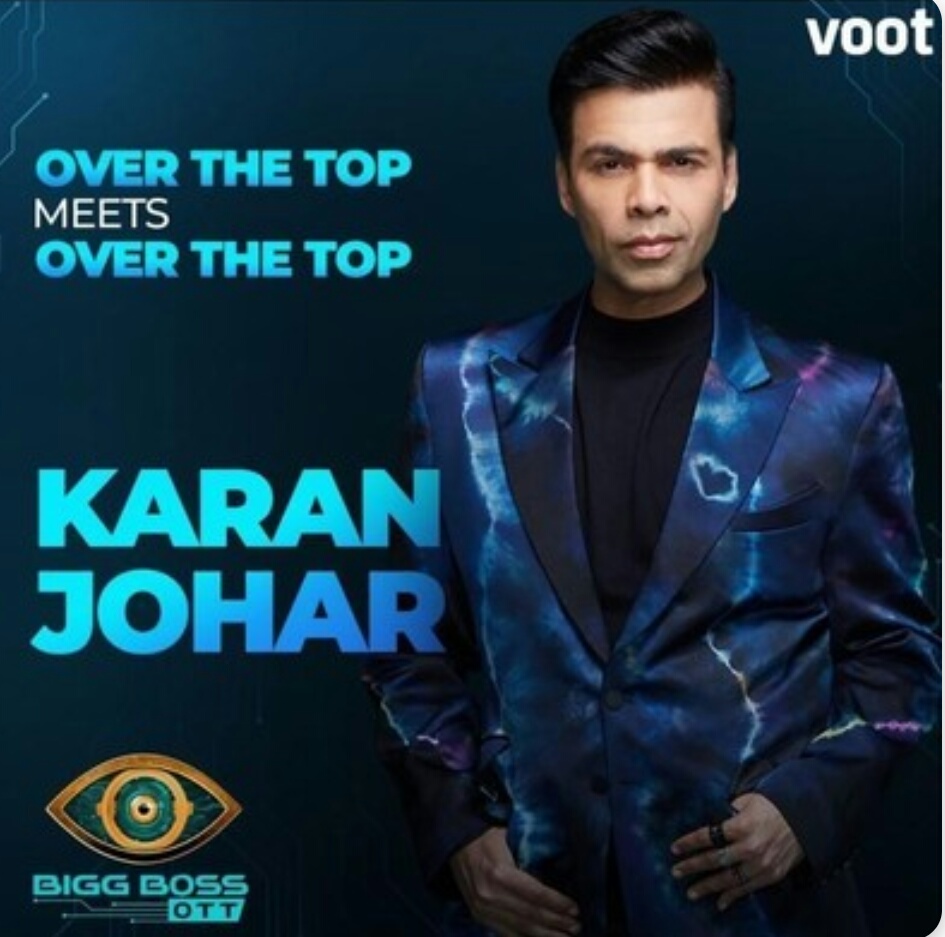 Colors is coming back with its most controversial reality show Bigg Boss 15.

Colors is going to launch the show soon on television while this time it will be released on OTT before television.

Karan Johar who is a big fan of Bigg Boss is now going to host the OTT version of the show.

The contestants will enter the show and go through the same challenges and tasks while it will be telecasted on OTT.

Bigg Boss 15 will start on OTT that is Voot and Karan Johar will be hosting it and entertaining the audiences.

Karan Johar is known for hosting the controversial chat show Koffee With Karan.

In the sixth week the show will go on television and the contestants who are chosen by audiences will only enter the television show with few new wild card entries.

Salman Khan will host the television version and take things forward, Bigg Boss 15 is starting on Voot from 8th August, how much are you guys excited.