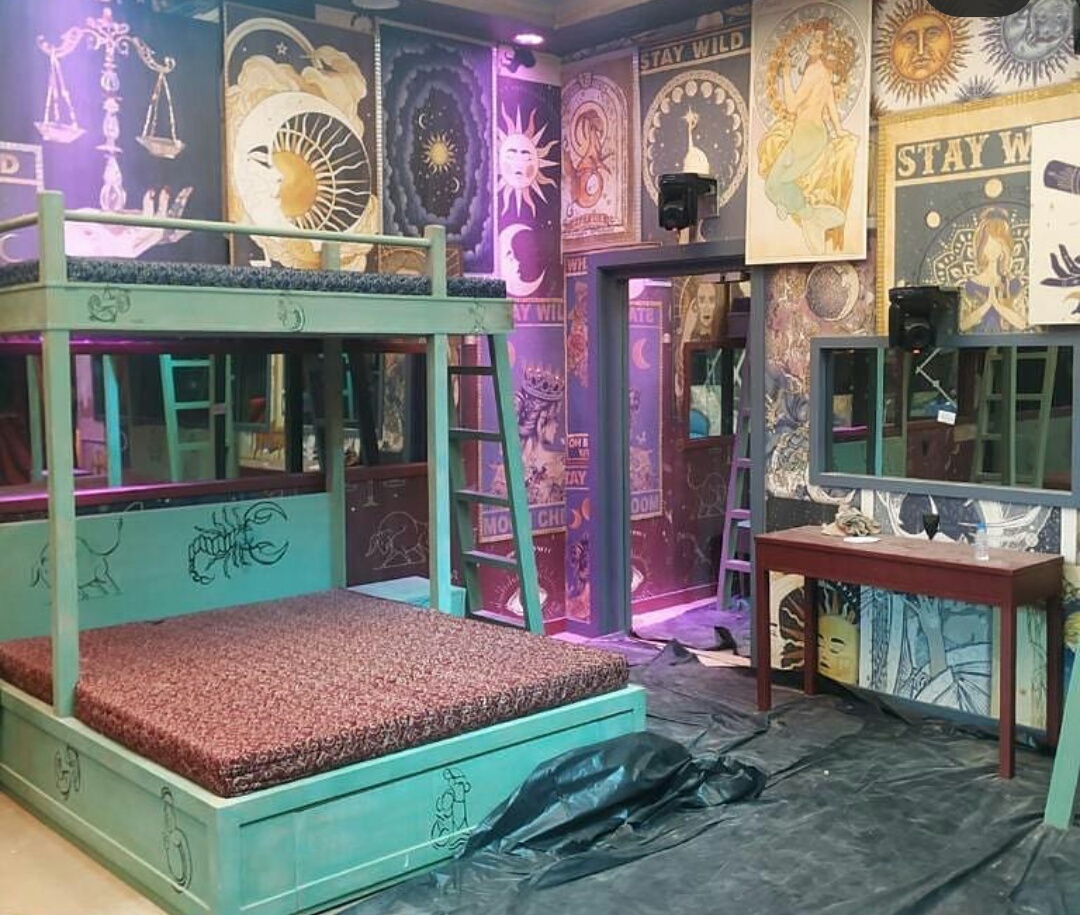 Colors is coming back with its most controversial reality show with a twist of OTT this time.

The reality show Bigg Boss is going to begin on OTT platform Voot and will be telecasted for audiences.

The contestants will enter Bigg Boss house in the same way while this time the host will be Karan Johar.

Bigg Boss will have Karan Johar as host for OTT and Salman Khan will take the charge once the show switch to television.

As per the details the show will run on OTT for six weeks and thereafter it will switch to television.

Audiences will get to choose the contestants they want to bring on television and eliminate whom they don't like to see ahead.

Here we at latestgossipwu has brought to you the exclusive look of Bigg Boss 15 house which is in the making.

The show is going on air from 8th August on OTT, stay tuned for more exciting updates only on entertainment news website latestgossipwu.com