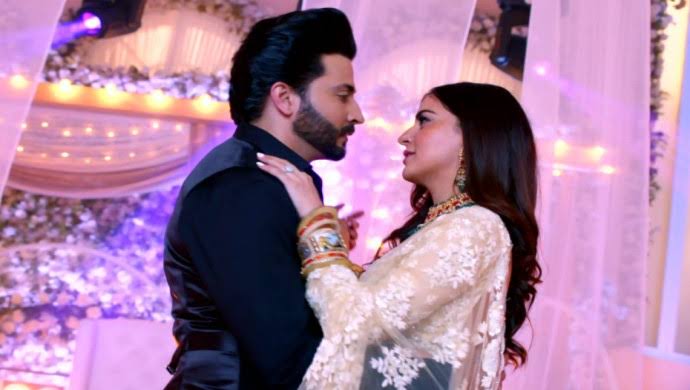 Zee TV's popular daily soap Kundali Bhagya is up for interesting turn of events in the story.

Karan and Preeta were separated as Mahira had played her perfect move to instigate Pawan.

Pawan had kidnapped Preeta to get her married to brother Prithvi and everything was going well.

Preeta's love makes her fight for herself and thus she gives tough time to Prithvi, Pawan and goons and manages to runaway.

Preeta thus makes her dramatic entry in the party where Mahira gets shocked to see her.

Karan is overwhelmed to see Preeta back and thus both happily dances with each other on a romantic song.

Karan and Preeta's intimacy is amplified at this point in time and here Mahira faces bitter defeat.

What more drama and chaos is awaited ahead and will Mahira accept her defeat so easily.