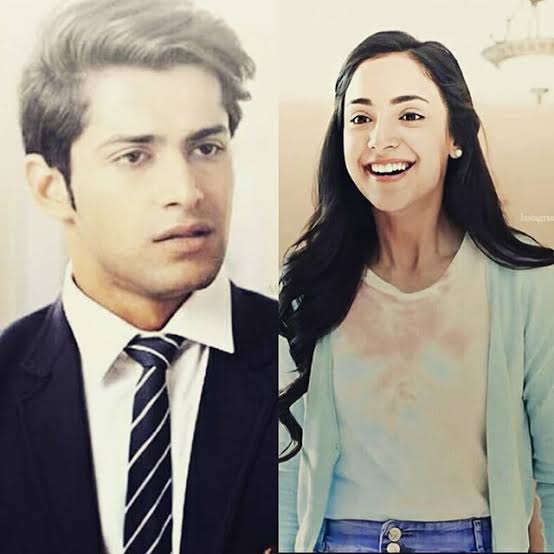 Shravan and Suman's life is completely changed and they are infront of each other in court.

Suman is showcasing her indifferent attitude as how she is just determined to get Devraj Malhotra punished.

While Vikram had never seen Suman like this and questions her, Suman ignores Vikram's question.

Vikram soon learns about the love Suman and Shravan shared and thus confronts Suman as a friend.

Vikram and Suman's talk of past

Vikram asks Suman to get rid of the feeling she has for Shravan and rather let the court work the way it works.

Vikram asks Suman to not be too emotionally attached to her past which may give pain to her and it is better to move on and chase what is right.

Will Vikram be able to get Shravan and Suman get rid of their past, stay tuned for more exciting updates only on entertainment news website latestgossipwu.com

» Ek Duje Ke Vaaste 2: Who will win the case Shravan or Simran?