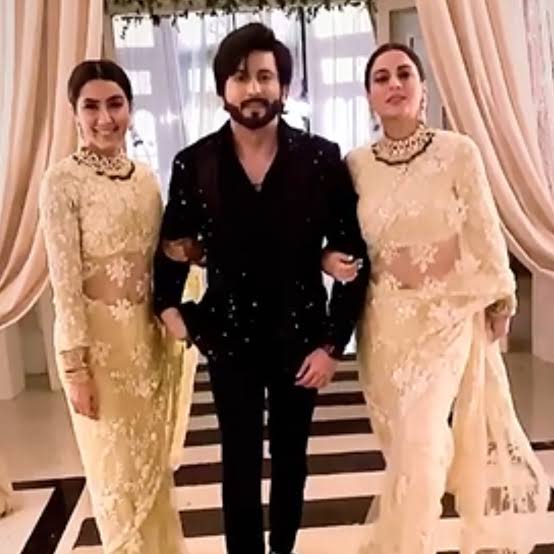 Karan and Preeta's reception party is organised while Mahira isn't going to let this go well.

Mahira influence Pawan and instigates him to the level that he gets mad that his brother Prithvi had to suffer because of Karan and Preeta.

Pawan thus kidnaps Preeta and takes her away, while Preeta tries her best to fight back.

While things will not go too well and here Pawan shouts as Preeta hurts him in an attempt to runaway.

Here Karan senses that Preeta is in trouble and it is his intuition of love and how things changes ahead.