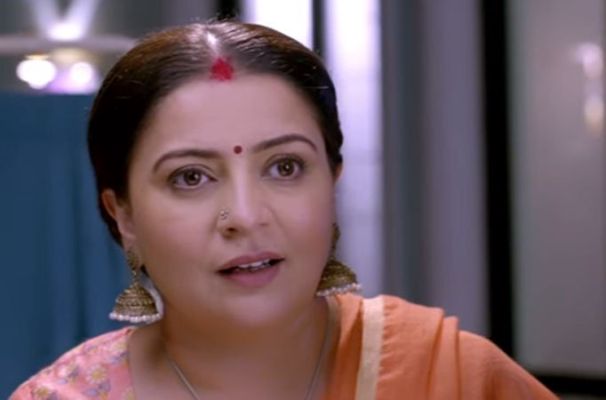 Kaku is trying to adjust with Rohan and Chinu and is happy to be near her son Rohan.

While here Kaku is happy as Chinu's pregnancy news comes forth, Kaku although doubts something.

Rohan and Chinu aren't that happy with this pregnancy, Kaku is all excited and now she learns shocking truth.

Kaku learns that Chinu and Rohan's aren't yet married and are living in a relationship.

Kaku is shocked and questions Rohan over it, Rohan asks Kaku to not worry as it's normal.

What more twist and drama will it bring ahead and how will Kaku put things right for Rohan and Chinu.