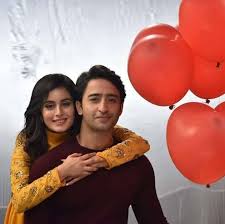 Rajshri asks Mishti to not let this affect her relationship with Abeer and rather take it as an advantage to make it more powerful.

Mishti and Abeer's life seems to take new turn, here Abeer tries to connect to Mishti by call but fails.

Meenakshi's conspiracy is going to make Abeer and Mishti more stronger and everything is falling in place.

Meenakshi's conspiracy is trying to use Kunal and Kuhu as weak link to target Abeer and Mishti.