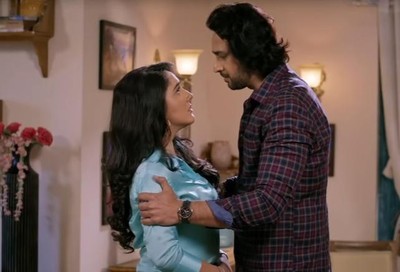 Minni comes in support of Neil and realise that a father also has heart and he can also feel the pain of being separated from his child.

Minni asks Neil to raise his voice against what all wrong Isha had done to him and thus change the situation.

Isha against Minni and Neil

Isha is super irked to see as how Minni is supporting Neil and thus she uses this as an advantage.

Isha maligns Minni and Neil's relationship in court and tries to change situation in her favor.