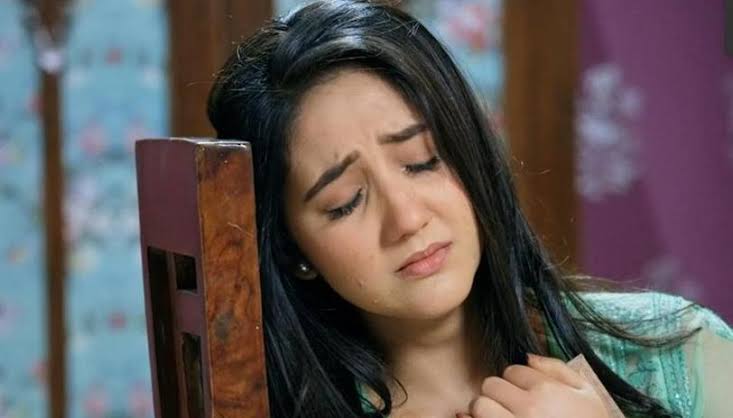 Neil and Minni's life seems to take new turn and everything is changing.

Minni now takes stand for Neil and here she support's Neil to fight for his daughter's custody.

Isha is super shocked to know that Neil has filed custody case and here she is all furious.

Isha gets more shock when she sees Minni with Neil in the court as she had expected that Minni will no more be with Neil.

While here the whole scenario is changed and everything is going hay way, here Minni is supporting Neil in his custody fight.