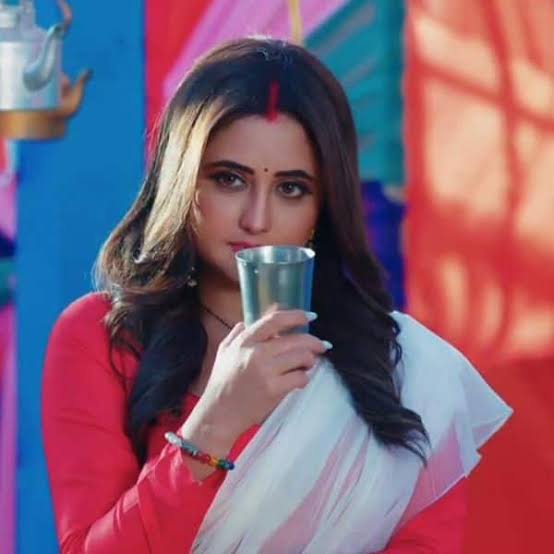 Colors supernatural drama Naagin 4 is gearing up for high voltage drama and twist.

Dev and Brinda's love is gearing up again and Shalaka is super furious seeing this.

Shalaka is super agitated and here Dev even speaks in favor of Brinda and this is unacceptable by Shalaka.

Shalaka recalls why she married Dev as he is a dev purush and she wants naagmani.

Shalaka wants naagmani and also has a secret motive that is to extended her ancestry with Dev as he is dev purush.

Shalaka is not ready to take defeat from Brinda and loose on Dev and thus plans a bitter check mate for Brinda.