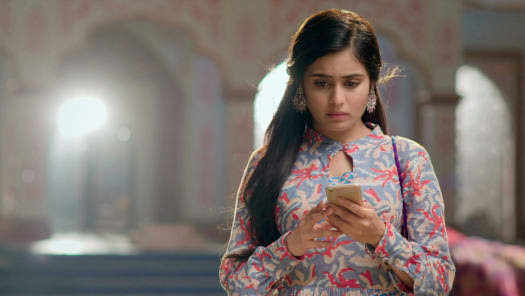 The upcoming episode of Star Plus popular daily soap Yeh Rishtey Hain Pyaar Ke is gearing up for new drama.

Abeer and Mishti are working on their school project in village but some local goons are not happy with it.

These local goons don't want school to open in their area and thus warns NGO workers and even threatens to harm them.

Abeer and Mishti's fight against goons

Abeer is not ready to get scared and step back and is ready to take this war ahead.

While this time goons will kidnap Mishti to threaten Abeer and tells him that Mishti is going to die if he will not go back.

This time Abeer will show his action hero avatar and will get in action to stop this drama and save his lady love Mishti.