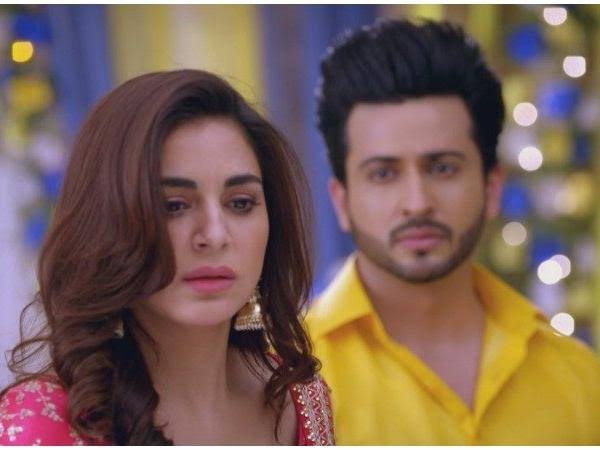 Karan is stunned when Monisha attacked Prithvi and he tried to prove that Preeta was Monisha's target and he saved her.

Preeta and Sarla are thankful to Prithvi while here Karan is a bit doubtful and decodes that Monisha's target was Prithvi.

Karan now has to find that why Monisha targeted Prithvi and why she said that she has attacked her Ritvik's killer to take revenge.

Karan and Preeta's argument over Prithvi

While Preeta is blaming herself for attack over Prithvi and had fallen in his good boy story.

This will be Karan verses Preeta's battle of trust and mistrust over Prithvi.

» Kundali Bhagya: Rishabh speaks up against Preeta for Sherlin