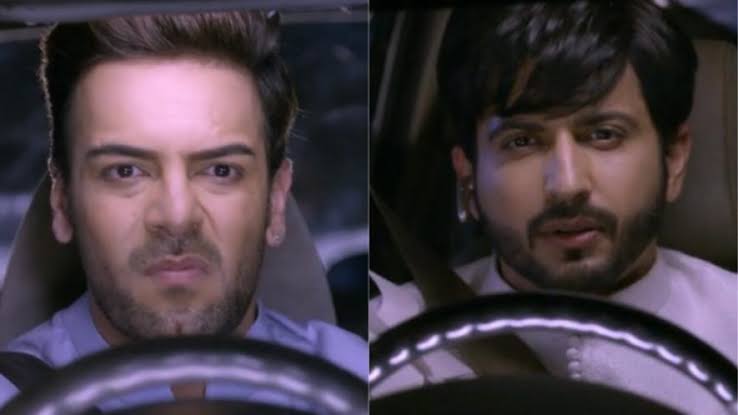 Karan is shocked with how Monisha attacked Prithvi and attempts to harm him.

Karan is doubtful that Monisha was targeting Prithvi only and not Preeta and what more drama she played.

Karan decides to dig out truth and had even caught them red handed but knows that she will not be proof.

Karan and Prithvi's chase off

This time Karan is all prepared to play along and that too a bitter game and target Prithvi, Sherlin to end their game.

Will Karan get successful this time and what more trouble is to await ahead as it will not be so easy to defeat Sherlin and Prithvi.

» Kundali Bhagya: Rishabh speaks up against Preeta for Sherlin