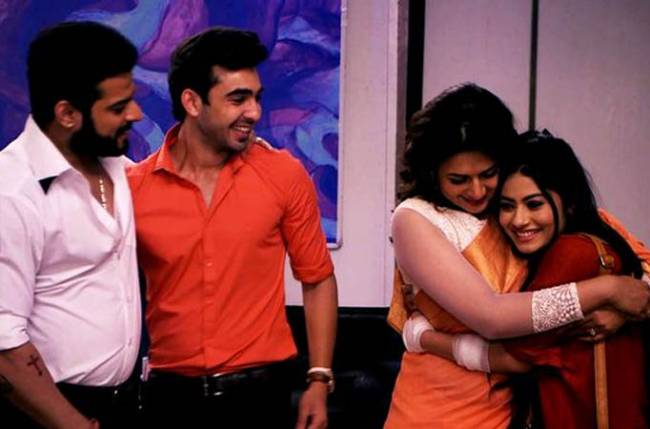 Yug has confessed his mistake and agrees to leave Aliya's life and he only wants Aliya's happiness.

Raman and Ishita thus takes advantage of the situation to use Yug as Aliya's medicine to cure her mental trauma.

Raman and Ishita now plans Yug and Aliya's wedding drama and then Yug's death drama as Adi to bring Aliya back in that zone.

Will Raman and Ishita's this drama of Yug and Aliya's marriage work successfully and will Rohan let this happen.

Rohan will burst at Raman and Ishita for accepting Yug who is an imposter and betraying him.